Why do dogs age?

There are many theories about how aging works. Lat’s take a brief look at two: Wear & Tear and the Rate of Living. Dogs age physically and functionally as they get older, but these changes are not solely due to the passage of time or the body “wearing out”.

There are two broad ways to look at the causes of aging: why should physical aging happen at all, and what specific mechanisms lead to the changes we see in aging dogs? The first question is often answered in terms of evolutionary and developmental biology and why it can lead to animals experiencing deterioration and death with age. The second question focuses more on the biological events that happen in an individual body that lead to this deterioration, and what we might do to change these events and delay aging. 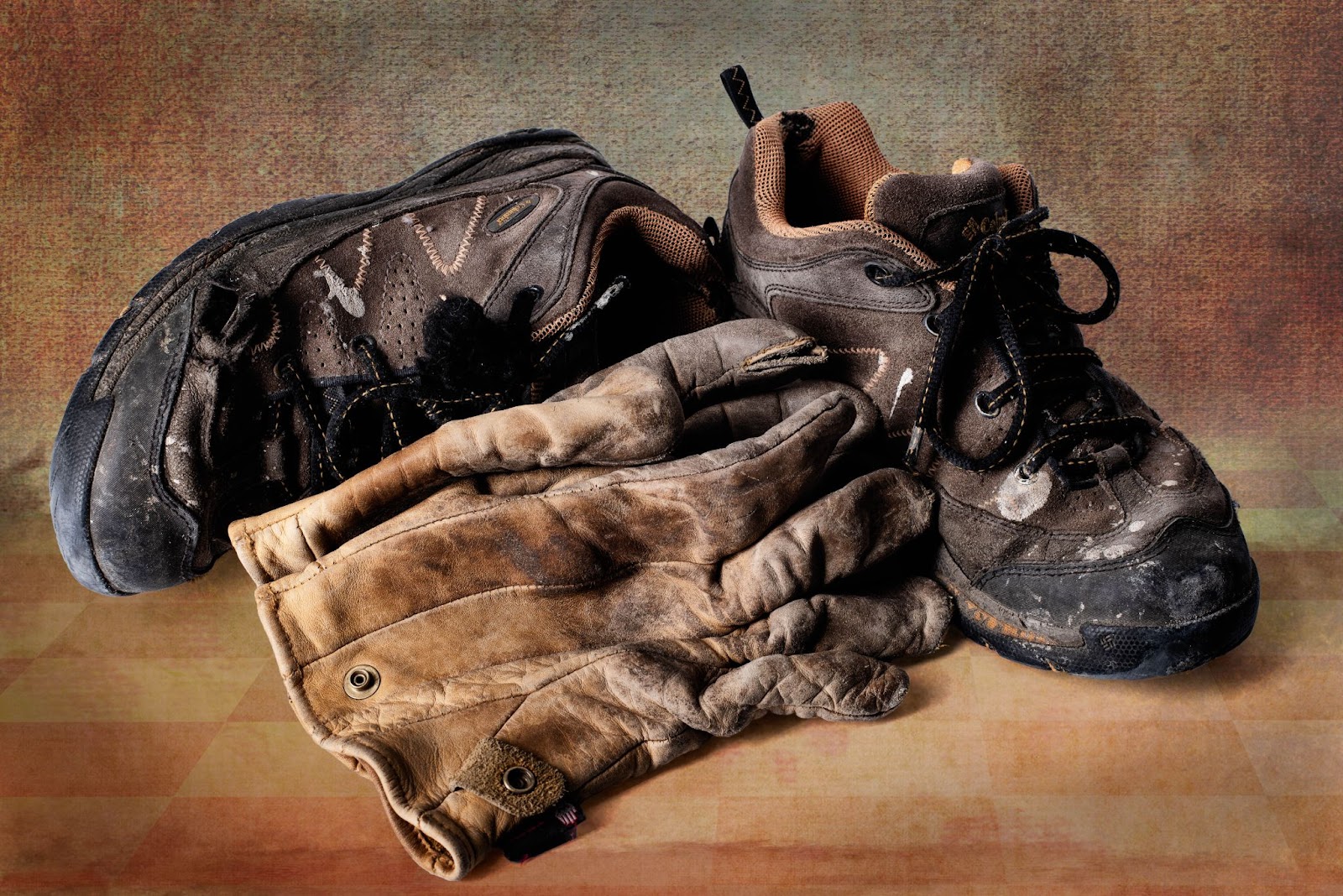 Many theories have been proposed for why animals experience aging at all. The oldest notion is simply the “wear and tear” hypothesis. It seems logical that our physical bodies should wear out over time. It was once thought that each individual only had a limited number of heartbeats before the heart became too damaged to function, or that too much activity caused cumulative damage to joints, resulting in arthritis.

It is true, of course, that some kinds of damage do accumulate over time. Injuries and imperfect healing can lead to dysfunction later in life. Damage to DNA or proteins can build up over the years and cause body systems to lose or have decreased functionality. The idea of damage accumulating over time has some truth to it, but overall, it is too simplistic and can’t explain many important aspects of how dogs age.

A more sophisticated idea for why animals age is the “rate of living” theory. Scientists have found a general relationship among animal species between body size and lifespan. Larger species tend to live longer than smaller ones. Part of the reason for this may be that smaller species have a faster metabolic rate; they use more energy and more fuel than bigger species because all their bodily functions run faster. This higher metabolic rate leads to greater production of damaging by-products, such as free radicals, and thus, faster accumulation of damage and breakdown of body functions. These smaller species literally live fast and die young compared to larger creatures!

A classic example would be the differences between a mouse and an elephant. Although the elephant is a lot bigger, and so needs a lot more food overall, the mouse actually consumes and uses a lot more calories than the elephant relative to its body size. Its heart rate and breathing rate and every other aspect of its bodily functions run much faster than those of an elephant. As a result, mice age faster and die younger than elephants.

The rate of living theory works pretty well as a general principle, but there are plenty of exceptions, and it doesn’t perfectly explain differences in aging between or within species. In fact, larger individuals within a species tend to have shorter lifespans. This difference is especially exaggerated in dogs due to intensive breeding. There is still much to discover about the root causes of aging and the specific mechanisms that lead to the physical and functional changes we see as our dogs get older.